Add to Notebook64 questionsReport a problem

In French, you use specific subject pronouns for it/he/she/they depending on what they refer to.

The subject pronouns "it/he/she/they" in French

Il means he or it (for a masculine noun)

Elle means she or it (for a feminine noun)

Ils means they (for masculine or mixed plural nouns)

Grammar note: Pronouns are general words that replace specific nouns in sentences. A verb has a subject (the person or thing doing the verb), and may have an object (the thing being done to). Subject pronouns are usually different to object pronouns, so you cannot use one to replace the other (in English it can be either, but French uses distinct words) . 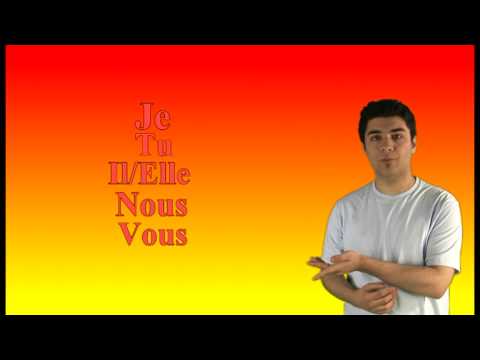