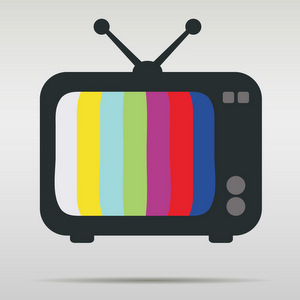 A great source of French listening practice is television. In some ways, it's better than listening to news on the radio or even audio created for French learners because the language is much more authentic. For example, there will be slang and lazy pronunciation, both of which will help train your ear for talking to French people in real life, rather than just chatting with your teacher and classmates.

Obviously if you're in France, it's just a matter of switching on the TV and taking your pick from the dozens or hundreds of channels at your fingertips. But what about when you're not in France? You still have several options. Some French stations are broadcast all over the world, so check with your cable or satellite TV service to find out about international programming they may offer, such as these channels:

Of course there are also many great news and other non-fiction programs. Watch French news, documentaries, and game shows to work on your French listening comprehension while learning something new.